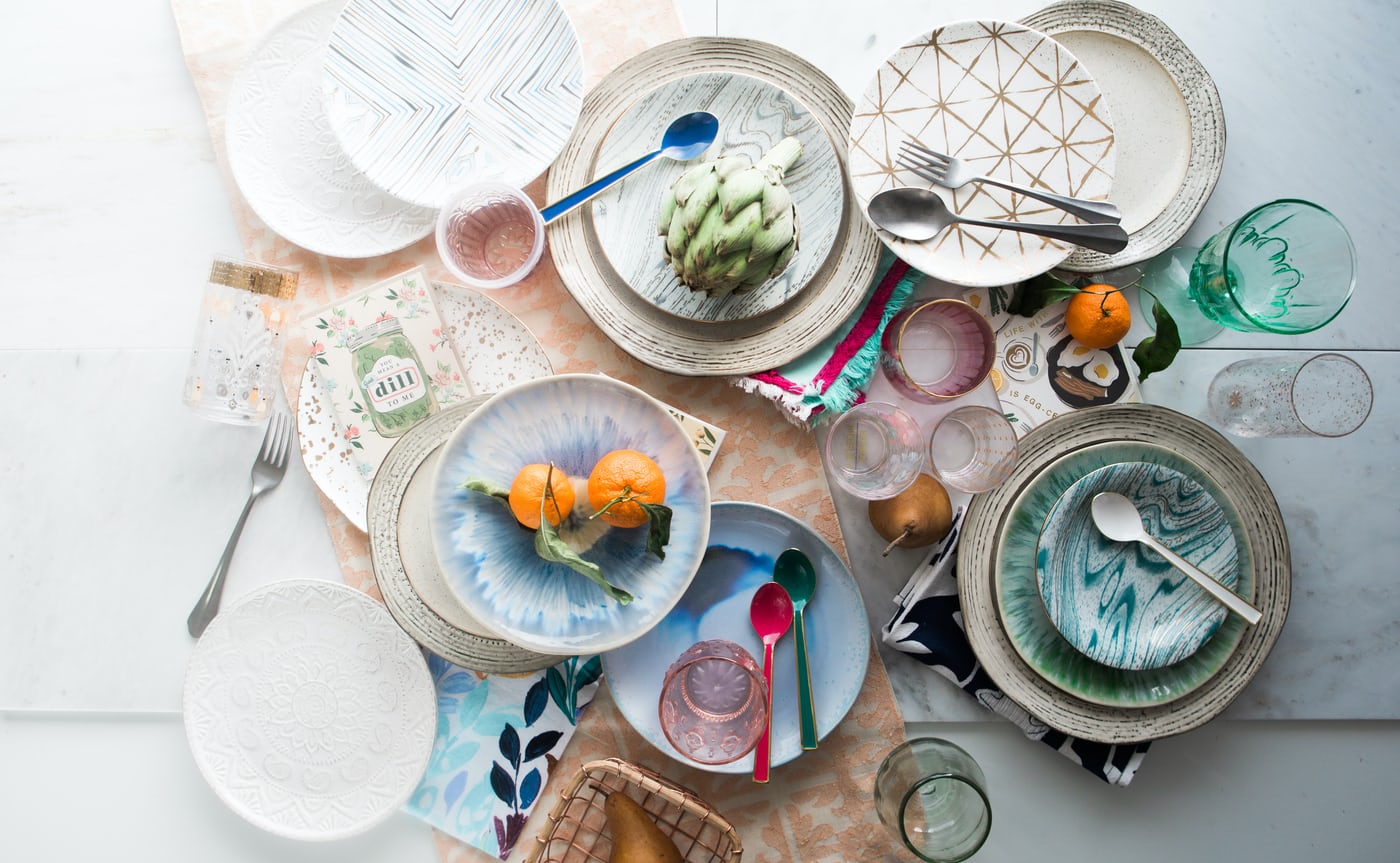 Almost every country has a typical dish. It is popular for its inhabitants and is an integral part of the country’s identity. For travellers, this dish is an experience not to be missed…

CNN has organized a survey on Facebook to find out what the best food in the world is. More than 35,000 votes were collected worldwide. Let’s take a look at the top 10 dishes you voted as the best in the world. It might make you want to take a powder…

It is certainly the most famous dish in Indonesia. Pieces of beef marinated in a mixture of spices and then cooked for long hours, usually accompanied by rice. This delicious curry beef, originally from the island of Sumatra, can now claim to be the most delicious dish in the world.

Did you know that? In Indonesia the components of the dishes all have a symbolic meaning. Here, the beef represents the chefs; the mixture of spices symbolizes the Minangkabau society; the coconut milk, the intellectuals and the chilli pepper, the religion.

Nasi-Goreng, literally meaning « fried rice », came second in the ranking. This Indonesian dish is made of rice that is garnished with egg, chicken and shrimps. This Indonesian pleasure is usually eaten for breakfast. This is a good way to finish the rice from the day before and start your day well!

Certainly the best known Japanese dish in the world, yet in Japan it is only eaten occasionally. You should know that the term Sushi refers to our western sushi (those with raw fish on rice called Nigiri), as well as makis, temakis or chirashis.

This Thai masterpiece is in fact a shrimp soup that is both sour and spicy. It’s an explosion of Thai flavors all by itself. In small Thai restaurants, you can even get your hands on it and create your own Tom yum goong.

Pad Thai appeared in Thai cuisine only after the Second World War. At that time the country was trying to reduce its consumption of rice. It then began making rice noodles, allowing it to use lower quality rice. This is how this national dish was created and distributed in the streets. A tasty noodle dish that one quickly becomes addicted to!  One could even say that it is to itself a good reason to travel to Thailand!

If you believe its name, you would think that it is a simple classic fruit salad. Well… not at all! It also has nothing to do with our good little green salad. Then what is it?

Unripe papaya mashed with tomato, long beans, peanuts and chilli, all seasoned with fish sauce, lime and a hint of palm sugar. A surprisingly full-bodied and refreshing blend!

In English we would translate that as « touching the heart ». It is in fact a set of small sweet and savoury dishes that are enjoyed with tea. These small portions can be steamed, pan-fried or fried. A traditional lunch of Cantonese cuisine for young and old alike!

Originally from China, the Ramen arrived in Japanese cuisine at the beginning of the 20th century. Served in a large bowl, this Japanese dish consists of noodles in broth with meat and vegetables. In Japan, each region has its own recipe. So the next time you go out to eat Japanese food, order ramen to make it seem trendy!

If you are travelling to Beijing, a visit to the Great Wall and tasting a good Peking duck are two things you can’t miss! An emblem of Chinese cuisine, lacquered duck is a refined and delicate dish with slightly salty-sweet notes, usually served with a real ceremony.

Also known as the « king of curries », it is the only Thai curry that is never prepared with pork. Spicy, with coconut notes, sweet and savoury, its combination of flavours gives it a real personality! 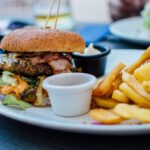